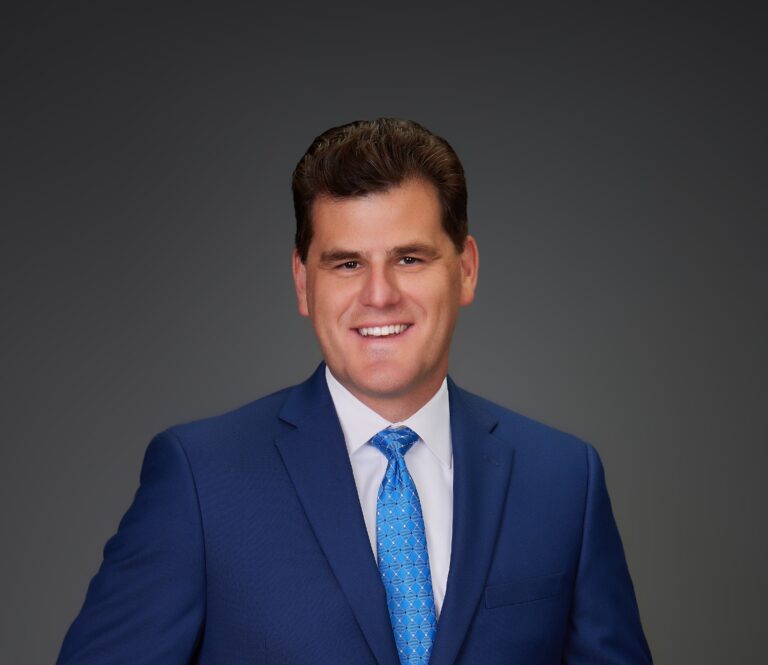 Robert A. Hufnagel is the President Chair of the Rancho Cucamonga Chamber of Commerce.  Robert is an attorney and partner in the law firm of Resnick & Louis – a multi-state law firm with offices locally in the Inland Empire.  Robert has been practicing law for twenty-years representing businesses, employers, and insurance companies.  Robert is a native of Rancho Cucamonga and enjoys advocating on behalf of the business community. 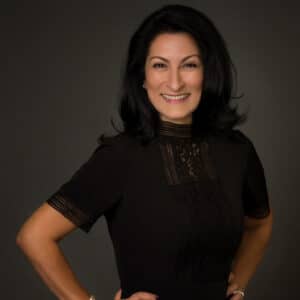 Liliana Andriani was born and raised in Cali, Colombia. She came to the United States in 1986 and established a small jewelry repair booth in 1987 at an indoor swap meet in the city of Pomona. In 1989 she opened Angel Jewelers in the city of Rancho Cucamonga and has been serving this community ever since. Her commitment and dedication have allowed her to stay in business for decades, but it is her spirit of giving back and her involvement in the community that differentiate her. 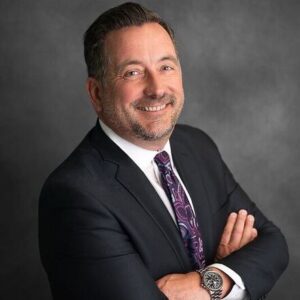 Brett Reichel is a Sales Manager and Mortgage Loan Officer for loanDepot, one of the nation’s largest lenders.  Brett leads a team of Mortgage Loan Officers in the Ontario Branch, and also serves his clients and referral partners.  Brett & loanDepot provide home financing, both purchase and refinance, using industry leading technology to make the home loan process as smooth as possible.  Brett also prides himself on clear, consistent and appropriate communication with all stakeholders in a transaction.  Brett is a veteran of the industry with years of experience in several aspects of a real estate transaction. 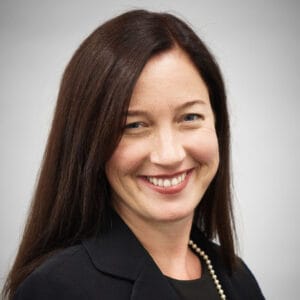 Heather Parsons is currently the Manager of Community Partnerships and Advancement at Chaffey College. In her role, Heather works to build partnerships between the college and the community, as well as manage a variety of fundraising efforts. During the November 2018 election, Heather helped the college pass Measure P, a $700 million construction bond. 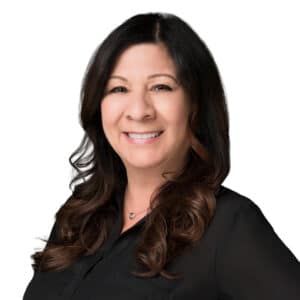 Secretary of the Board

Rhonda is the Broker/Owner of SparrowLily Realty, Inc. located in Rancho Cucamonga. The boutique real estate brokerage focuses on impacting community one family at a time through real estate. Rhonda assists buyers, sellers, investors and tenants to locate, acquire and sell residential property. She also, manages and mentors a group of real estate professionals. 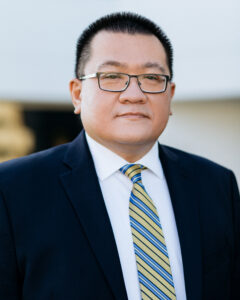 Richard D. Hoang serves as General Counsel to the Rancho Cucamonga Chamber of Commerce.  Richard is a partner at Resnick & Louis, P.C., a multi-state law firm with offices in the Inland Empire.  Richard represents employers, businesses, and insurance companies in civil litigation.  Richard and his wife live in Rancho Cucamonga and are dedicated to serving the community. 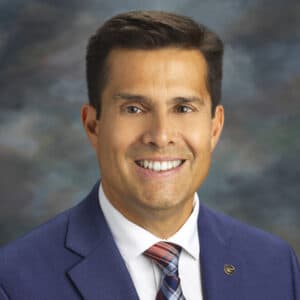 Luis Cetina was elected to the Board of Directors for Cucamonga Valley Water District in November 2012. He represents Division 4 and serves on the Water Resources and Government & Public Affairs Committees. Luis Cetina represents CVWD on the Chino Basin Water Bank Planning Authority where he serves as Chair of the Board. He also represents CVWD on the Fontana Union Water Company Board of Directors and the Rancho Cucamonga Chamber of Commerce. He was elected to the Association of California Water Agencies (ACWA) Region 9 Board of Directors in 2018 and is currently serving his second term through 2021. He also serves on the ACWA Agriculture and Water Quality Committees. He is a principal governmental and regional affairs representative for the Metropolitan Water District of Southern California (MWD), where he has been employed since 1986. 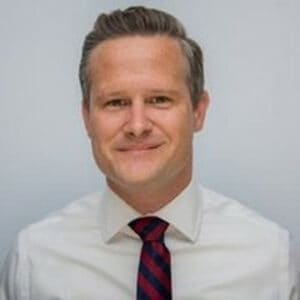 Mark is a lifelong resident of the Inland Empire, a region of the state he has great affection for. After earning a communication degree from California Baptist University in 2005, Mark began his career as director of communication for The Arc of Riverside County, an organization that provides services and advocacy for people with developmental disabilities.

In 2010, Mark joined the community relations team at Riverside Public Utilities, and in 2016 was hired on at Southern California Edison to manage public affairs for the company in the Inland Empire. For years, Mark has been active in his community, serving on boards and volunteering for a number of organizations. And while he enjoys serving, his favorite role is husband to Giselle Cloud and father to Charlie, Miles and Marigold – the apples of his eye. When they’re not working, Mark and Giselle stay busy writing children’s books. 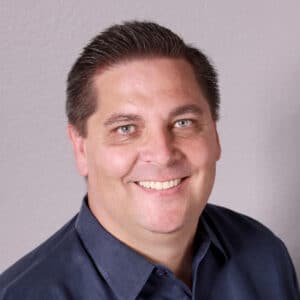 Kevin is the Chief Executive Officer of Chaffey Federal Credit Union.  Chaffey FCU is a financial cooperative that has been proudly serving the Inland Empire and San Gabriel Valley educational and business communities since 1964. Membership is open to all employees of CFCU approved Employee Groups, and employees, retirees, and students in the School Districts that CFCU serves.
CFCU strives to empower its members to achieve financial wellness by delivering personalized service, providing quality financial products, and facilitating opportunities for financial literacy.